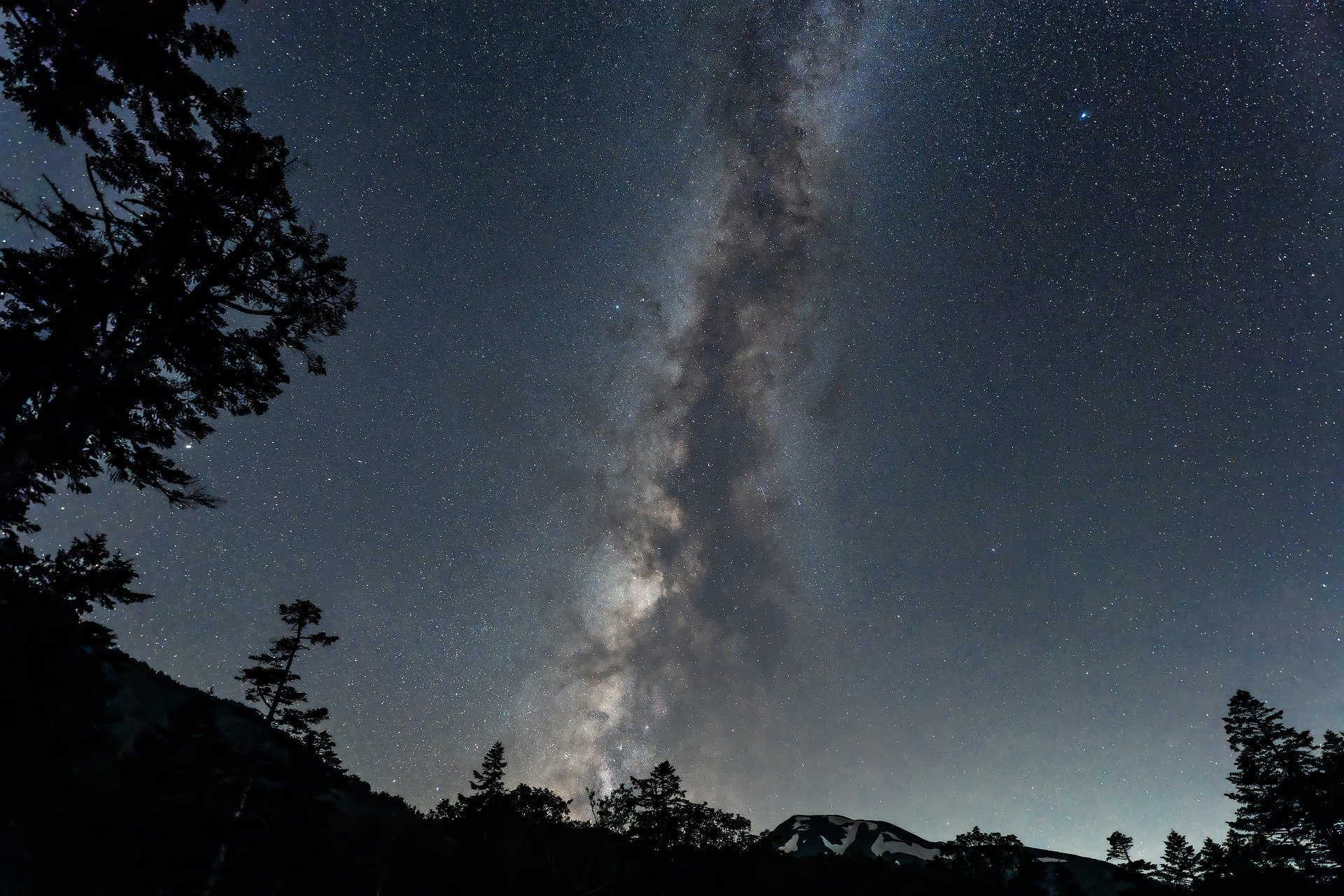 The Problem of God’s Pleasure In Himself

In the last two messages, we have seen that God takes delight in his Son and in all that he does, which is essentially saying that he takes delight ultimately in himself. If  God were  to seek his highest pleasure in anything else, He is committing idolatry, and therefore He is not God. Now this presents us with a problem. I will present them in the form of three questions:

The first question, “Does God then not take pleasure in His creation? ” is easy to answer. The simple answer is yes! When God created the world, look at how He described his creation in Genesis 1 :
Gen 1:4, “And God saw that the light was good. And God separated the light from the darkness”
Gen 1:10, “God called the dry land Earth, and the waters that were gathered together he called Seas. And God saw that it was good.”
Gen 1:12, “The earth brought forth vegetation, plants yielding seed according to their own kinds, and trees bearing fruit in which is their seed, each according to its kind. And God saw that it was good.”

God Takes Pleasure In Creation Because They Reflect His Glory

But in what sense the Lord take good pleasure in his creation? The answer is right there, all that He created does exactly what He ordained them to be and to do, which demonstrates his power, wisdom and beauty. And here this answers our second question, “How can God take pleasure in His creation and not be an idolater? “
In other words, God is not an idolater in taking pleasure in his creation because what He saw in them is not the creatures themselves, but the reflection of his power, wisdom  and beauty and hence glory. Even after the fall, marred as they maybe. We can see this specially concerning with His human creatures, God still upholds the sanctity of life for this sole reason, they bear the image of God. However, as we have seen from God’s pleasure in His Son, Jesus Christ, He will restore again His image in us by transforming us into the image of His Son. But now, we return to the non personal creation of God.  Let’s look at how our passage today shows that first he takes delight in his creation and second how it provides the reason for his delight, namely that creation reflects his glory.

The main point of Psalm 104:24-35 is in verses 32-35, but we will only focus on the first main point, namely in verse 31, “May the glory of the Lord endure forever; may the Lord rejoice in his works”.  This is a prayer but just as what John Piper said, “This is not a prayer for something that might not happen. The psalmist does not mean: “O, I hope God will rejoice in his works, but I am not sure he will.” If that were the meaning, then the first line of the verse would have to have the same sense: “O, I hope God’s glory will endure forever, but I am not sure it will.””
So when the Psalmist said that may the Lord rejoice in his work it is as sure as the fact that the glory of the Lord endures forever. Therefore we can say that God does in fact take pleasure in his creation. But how then the psalmist support this prayer? Where does he find confidence that God will in fact answer this prayer and that God does and will do it? In answering this questions you will be able to see as well that the reason he takes delight in them is that they reflect his glory.

First, in verse 32, it says, “who looks on the earth and it trembles, who touches the mountains and they smoke!” This verse is not merely telling us who the Lord is, it providing the ground why He rejoices in his works. All creation, in this case, massive land masses obey Him. When God says let there be earthquake, or volcanic eruptions, they obey. Which demonstrates his power, and therefore his glory.

Second, verses 24-30 is another ground for God’s delight in his creation. We can see at least two attributes of God mentioned here, one is explicitly mentioned in verse 24, namely wisdom, “O Lord, how manifold are your works! In wisdom have you made them all; the earth is full of your creatures.”  The second is omnipotence, which is implied in the word “manifold” and the fact that God made them all. Isn’t it the point of verses 25-26, “Here is the sea, great and wide, which teems with creatures innumerable, living things both small and great. There go the ships, and Leviathan, which you formed to play in it.” This is meant to show the bigness and power of God.

This is also implied in verses 27-30, where God is shown as the one who sustains the creatures. In verse 27- 28, God is providing their food, “These all look to you, to give them their food in due season. When you give it to them, they gather it up; when you open your hand, they are filled with good things. When you hide your face, they are dismayed”. And ultimately God is the one giving them life or taking it away in verses 29-30,”When you hide your face, they are dismayed; when you take away their breath, they die and return to their dust. When you send forth your Spirit, they are created, and you renew the face of the ground.” This means then that all things are dependent on God, which shows the glory of God, not only in creating them but also in sustaining them.

Sinners Exchange The Glory Of God For Created Things

We come now to our last question, “What’s the difference between sinners taking pleasure in created things and God taking pleasure in them?” Here’s the answer, when God looks at creation He saw himself, but when sinners looked at creation, they see glory without reference to God, and worst they see their own image, and exchange the glory of God for the things that are created. This is what Romans 1:19-21 says, “For what can be known about God is plain to them, because God has shown it to them. For his invisible attributes, namely, his eternal power and divine nature, have been clearly perceived, ever since the creation of the world, in the things that have been made. So they are without excuse. For although they knew God, they did not honor him as God or give thanks to him, but they became futile in their thinking, and their foolish hearts were darkened.” This is what makes taking pleasure in creation idolatry. It is idolatry when we prefer them over God himself.

Glorify God by Enjoying Him Forever

So how can we take pleasure in God’s good creation and not be idolaters? The same way God ultimately glorifies God, namely by enjoying him through his creation. We can see this in the last main point of the passage in verses 33-35, “I will sing to the Lord as long as I live; I will sing praise to my God while I have being. May my meditation be pleasing to him, for I rejoice in the Lord. Let sinners be consumed from the earth, and let the wicked be no more! Bless the Lord, O my soul! Praise the Lord!”

Notice that in saying “Let sinners be consumed from the earth, and let the wicked be no more!”, the psalmist is recognizing that creature, such as a human being, is not the most valuable person in the universe. Also notice that the grounds for whether his meditation will please God is that he is rejoicing in the Lord, which means that the sinners and wicked mentioned in verse 35, the reason they will be consumed is that they are taking pleasure in created things more than they are in God. They rejoice in creation rather than rejoice in God. But how does the psalmist rejoice in God through his pleasure in creation? It is when he saw all of creation, and saw its beauty and wonder, he traces all of it back to God and said, “I will sing to the Lord as long as I live; I will sing praise to my God while I have being.”